Ryder Richards was born in 1977 and raised in Roswell, New Mexico. He currently lives and works in the Dallas, Texas area as an artist, writer, and former curator. After earning degrees from Texas Tech University and Texas Christian University in art with a minor in architecture, he became the co-founder of the RJP Nomadic Gallery, The Art Foundation, and Culture Laboratory Collective.  After this he founded of EUTOPIA: Contemporary Art Review (2014-2020). More recently he began “Let’s THiNK About It” podcast.

Ryder has participated in many national and international exhibitions and residencies and continues to examine power structures and social/political interactions in an attempt to consider bias.

In the midst of this, Richards was a fellow at Roswell Artist-in-Residence from September 2012 until August 2013, was the art department chair at Eastfield College in Mesquite, TX from 2013-2016, and is now an independent artist and creative director, a podcaster, and woodworker. 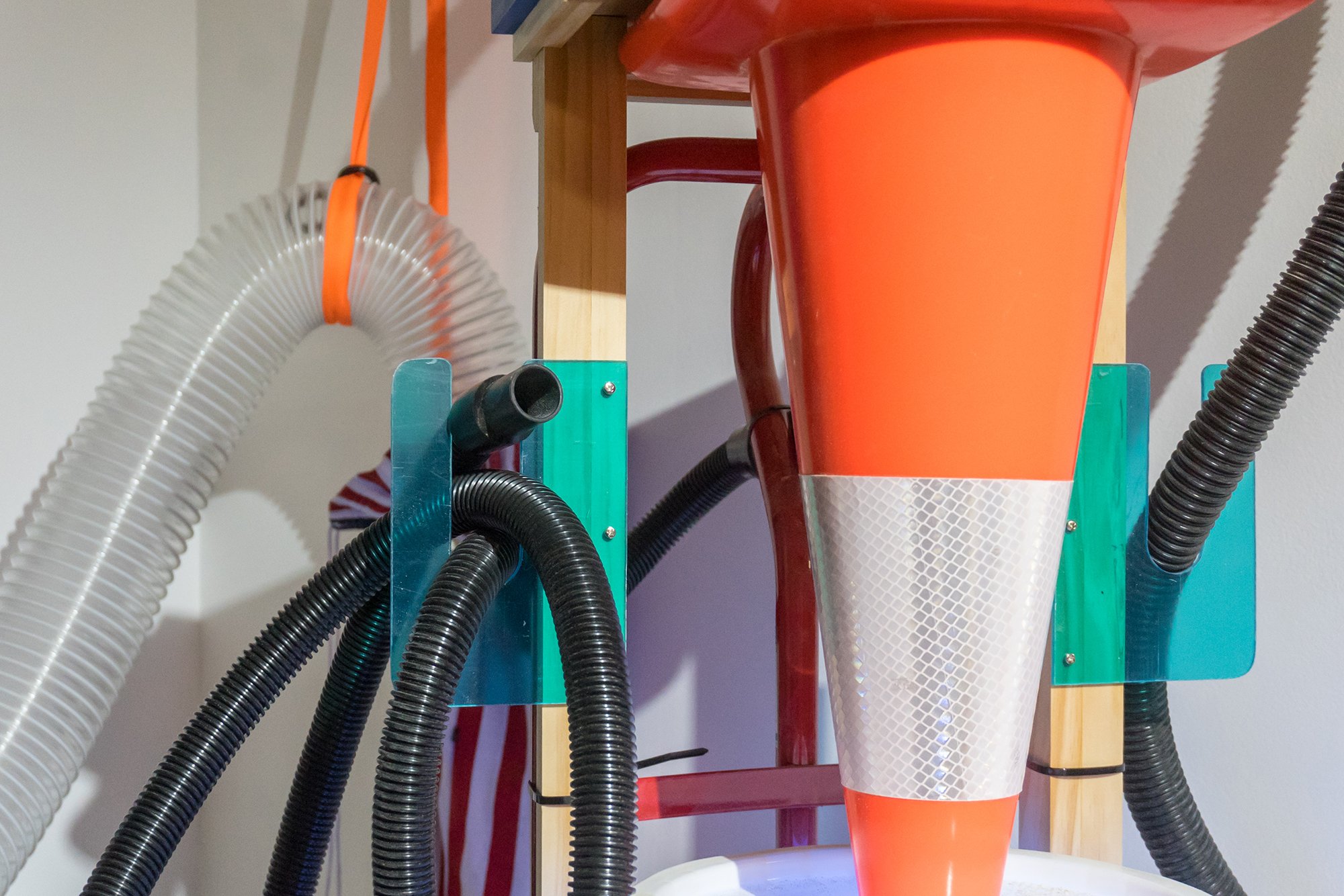 My practice has covered many topics, from high-modernist aesthetics as a religion to reputational honor through performed violence. A commonality running through the majority of my work is the observation and engagement with institutional and ideological contradictions in an attempt to expand the discourse and recognize bias.

In the mid 2010’s I became focused on police violence, multiple forms of power, and the civilian rebuttals to coercion and corruption. Afterward, this moved forward previous art and gallery practices on institutional critique into realms of labor, class, economics, and gentrification within the art world and its conflicted consumptive practices. Currently, my work is focused in DIY as a form of self-empowerment enmeshed with identity and capitalism.

Emotionally, the work is both sincere and subversive: a bit clumsy fetish and part earnest entreaty.

This is a curated site.
For more visit THE ARCHIVE.

Let's THiNK About It

This is a curated site.
For more visit THE ARCHIVE.